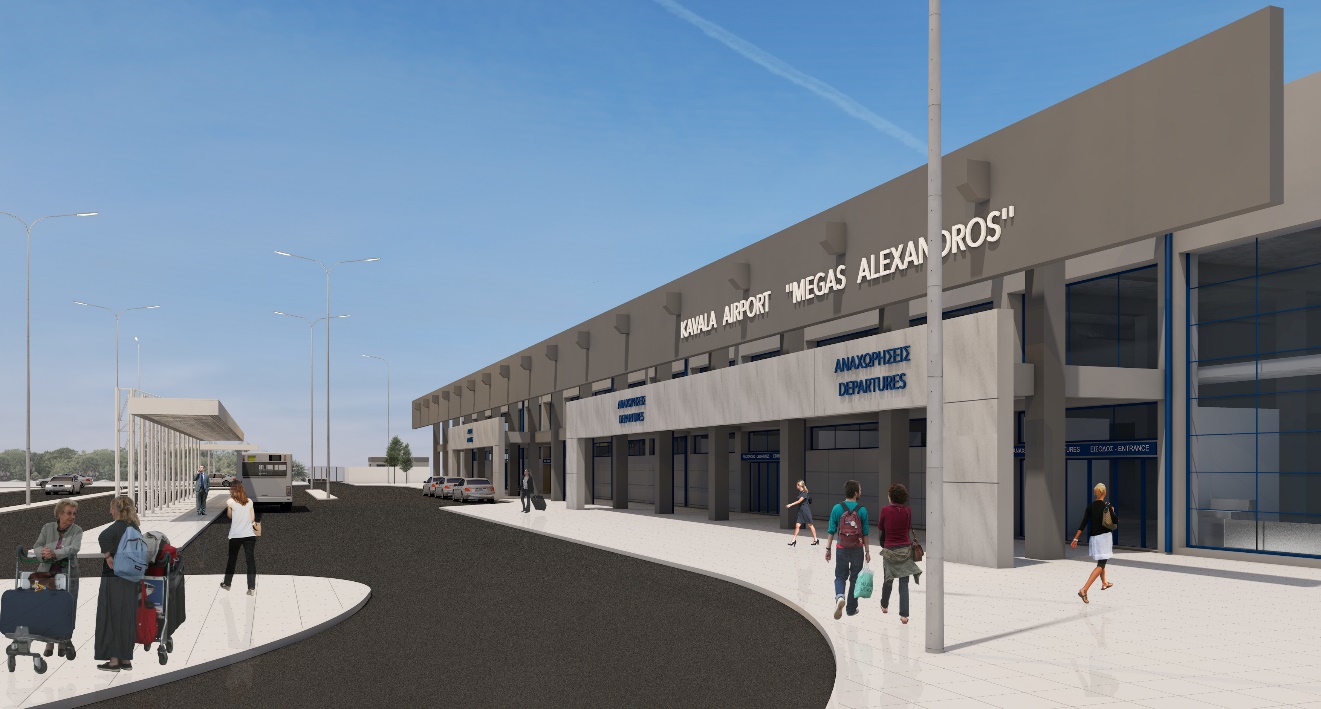 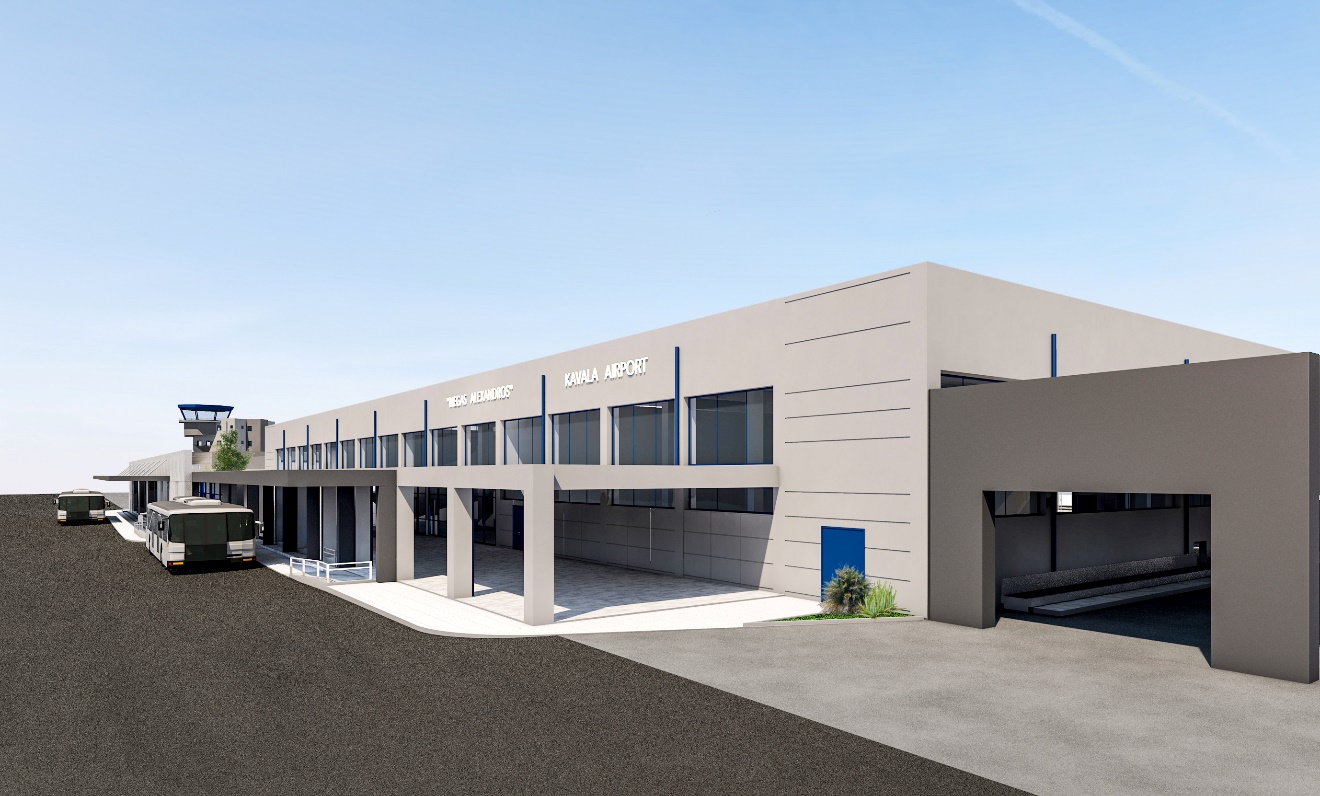 Stakeholder engagement meetings
In an event held on December 7th 2017 at the Chamber of Commerce in Kavala, Fraport Greece presented to the local community, representatives of local authorities, local tourism stakeholders and local media its analytical construction plans for the development of Kavala airport. In the context of taking over the management and operation of the 14 regional airports on April 11th, Fraport Greece held a round of nationwide stakeholder engagement events during which Fraport Greece presented its plans for all airports.

During the Q&A session the key issues that emerged regarding the Kavala airport were the following:
• Potential impacts on aeroclub
• Request for public transport connection to and from the airport
• Significantly expensive airfares
• Possibility of increasing passenger traffic.