Upgrade works
As part of its mandate for taking over management and operations at the 14 airports, Fraport Greece realized a comprehensive plan for the modernization and development of the airports. The company’s plan included immediate projects and development works for upgrading the airports’ facilities, which contribute significantly to improving the overall customer travel experience, while responding to the expected increase in passenger traffic. 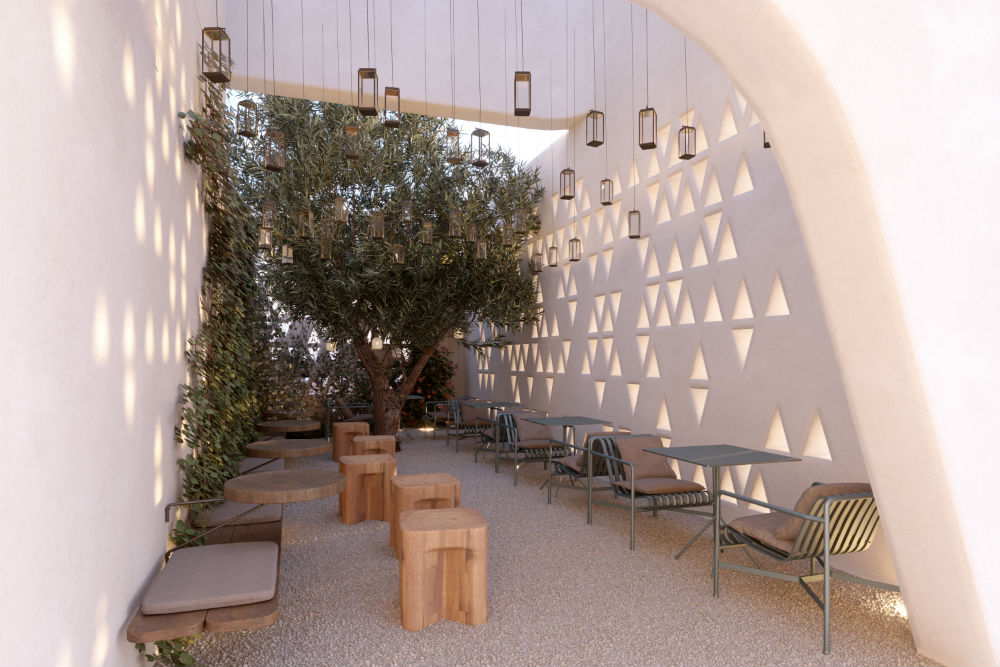 Stakeholder engagement meetings
In an event held on May 12th 2017 in Mykonos, Fraport Greece presented to the local community, representatives of local authorities, local tourism stakeholders and local media its analytical construction plans for the development of Mykonos airport. In the context of taking over the management and operation of the 14 regional airports on April 11th, Fraport Greece held a round of nationwide stakeholder engagement events during which Fraport Greece presented its plans for all airports.

During the Q&A session the key issues that emerged regarding the Mykonos airport were the following: