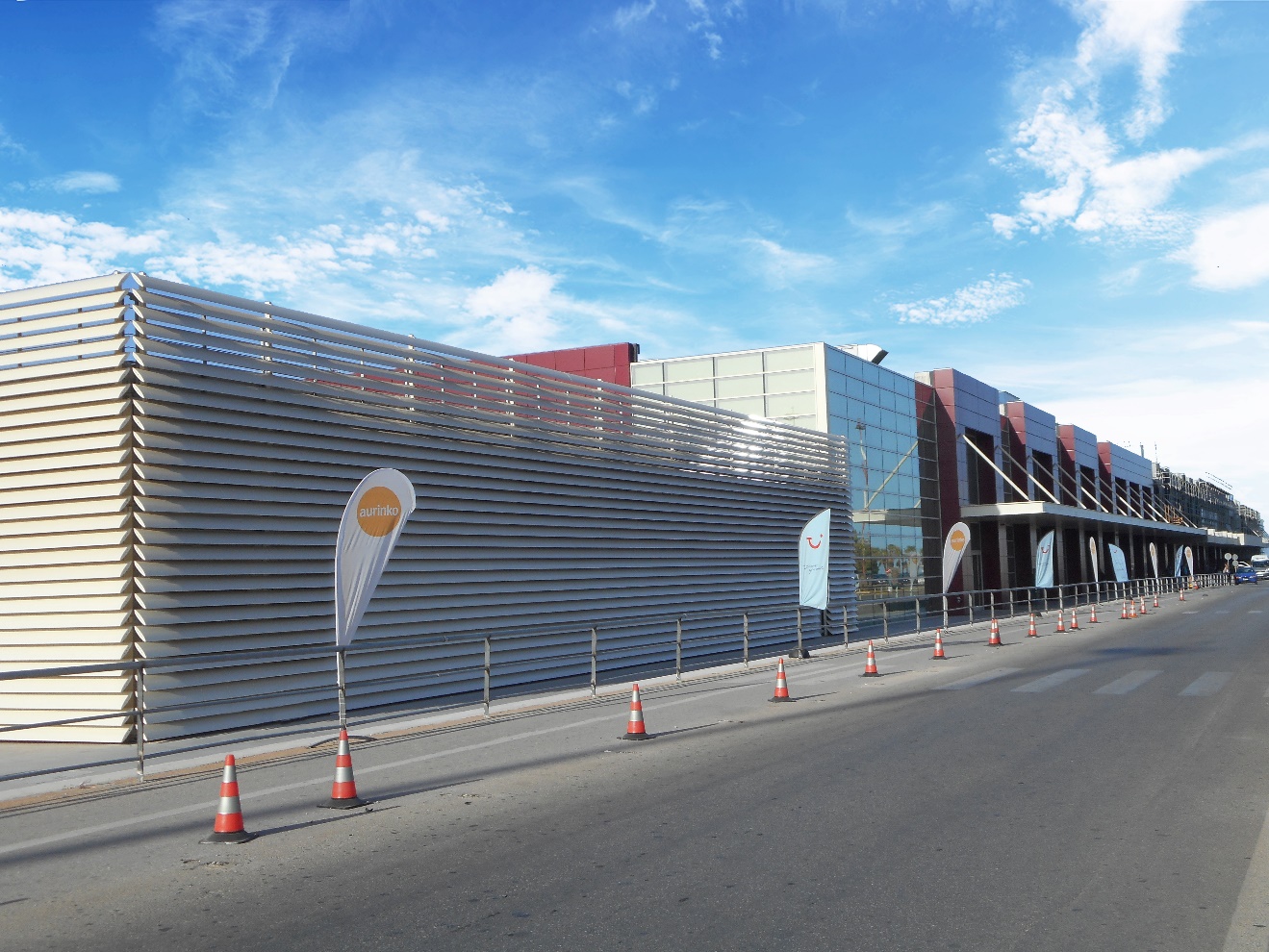 Stakeholder engagement meetings
In an event held on April 19th 2018 at the Samaria Hotel in Chania, Fraport Greece presented to the local community, representatives of local authorities, local tourism stakeholders and local media its analytical construction plans for the development of the Chania Airport. In the context of taking over the management and operation of the 14 regional airports on April 11th, Fraport Greece held a round of nationwide stakeholder engagement events during which Fraport Greece presented its plans for all airports.

During the Q&A session the key issues that emerged regarding the Chania airport were the following:
• Ability of Fraport Greece to attract new airlines and create new connections
• Concerns regarding the commercial facilities and the rents
• Request for special discounted tariffs for attracting low cost airlines

Note: The technical specifications mentioned at the Stakeholder Engagement presentations,  were valid on the day of the presentation and may have changed.