Fraport Greece has made an upfront payment of €1.234 billion in total – Fraport Greece will further invest about €400 million for improving and expanding the airports’ infrastructure by 2021 – Focus on enhancing facilities, operational processes and the passenger experience

Fraport Greece (73.4 percent owned by the Frankfurt based airport operator Fraport AG and 26.6 percent by Copelouzos Group) today commenced the 40-year concession for managing, operating and developing 14 regional airports on the Greek mainland and popular holiday islands – a mammoth investment for the country’s infrastructure and economically vital tourism sector. Following the operational transfer of the airports, Fraport Greece today paid the upfront concession fee of €1.234 billion – the biggest concession fee in Greece’s history – to the Hellenic Republic Asset Development Fund (HRADF). Along with this upfront fee, an annual fixed concession fee of €22.9 million will be paid to the Greek State, as well as a variable annual fee based on 28.5 percent of Fraport Greece’s yearly operational profit (EBITDA – earnings before interest, tax, depreciation and amortization). Actual ownership of the airports is retained by the Greek State. 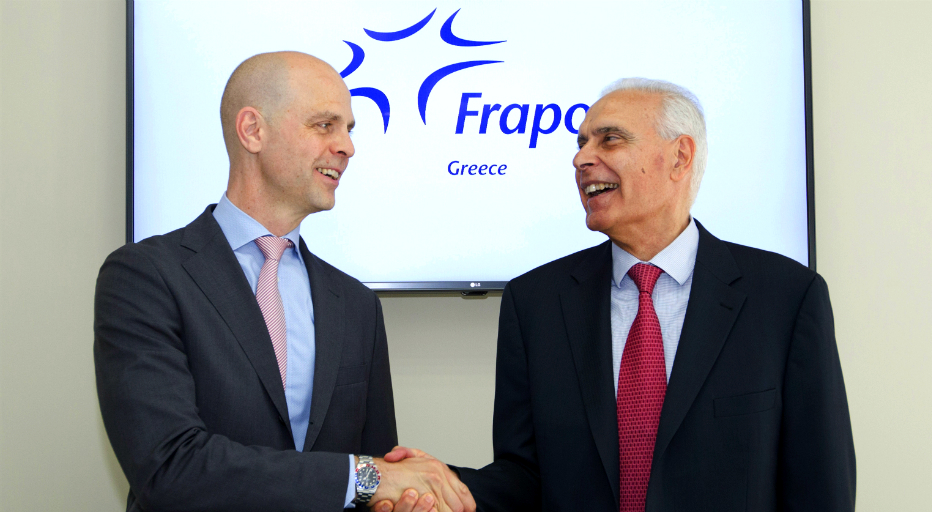 Alexander Zinell, Fraport Greece’s CEO, emphasized: “Today marks the beginning of a new era for the 14 Greek regional airports. Within only twelve months we have established Fraport Greece, a world class airport operator with over 500 highly motivated staff eager to move each of the 14 airports into the future. We will develop and manage the airports for the benefit of passengers and airlines – for all stakeholders. These mainland and island gateways will act as a catalyst of growth for Greek tourism as well as other industries. Well managed airports have been proven to serve as dynamic economic engines for their regions. We appreciate the outstanding support received throughout Greece and look forward to the challenges and opportunities ahead”.

Dr. Stefan Schulte, Fraport AG’s executive board chairman explained: “Since being selected as the winning bidder for the Greek Regional Airports in 2014, we have remained steadfastly committed to this visionary project. We believe in Greece and its potential as one of the greatest travel destinations in the world. The goal of Fraport Greece is to enhance the travel experience for visitors from around the world – by upgrading and expanding facilities and by improving operational processes, shopping and services. Today is a great day for Greece and its people. It is also an important day for us because Fraport Greece is the single largest expansion of our airport portfolio and a milestone in further growing our international business”.

Dimitris Copelouzos, the founder and chairman of Copelouzos Group, said: "With the single largest upfront payment for a concession in the history of the Greek State, Copelouzos Group and Fraport AG implement the biggest private investment in the country. This is a solid proof of the confidence we have in the Greek economy, and a tangible strengthening of its perspectives. We believe that the concession of the 14 Regional Airports will be the springboard for relaunching the economy and aim at improving national competitiveness through the Greek tourism, the heavy industry of Greece".

Approximately €968 million in long-term financing for the Greek Regional Airports project is being provided by a consortium of leading financial institutions. Some €280 million of the total loan will be used to finance construction projects at the 14 airports, while €688 million were used as part of the upfront concession payment to HRADF. Fraport Greece recently raised its total capital to €650 million.