On Thursday 19 April, Fraport Greece unveiled its plans for the strategic upgrade of ‘Ioannis Daskalogiannis’ airport, as part of a series of open briefings held by the company in the areas that its 14 airports serve.

In the course of the presentation, Fraport Greece highlighted its objectives for maximising the potential of the airport infrastructure, increasing passenger traffic, as well as attracting new airlines, and upgrading offered services. This falls in line with the collaborative philosophy that the company cultivates with all stakeholders, in order to promote Chania as a travel destination and to boost tourism and economic growth in the wider Western Crete region. 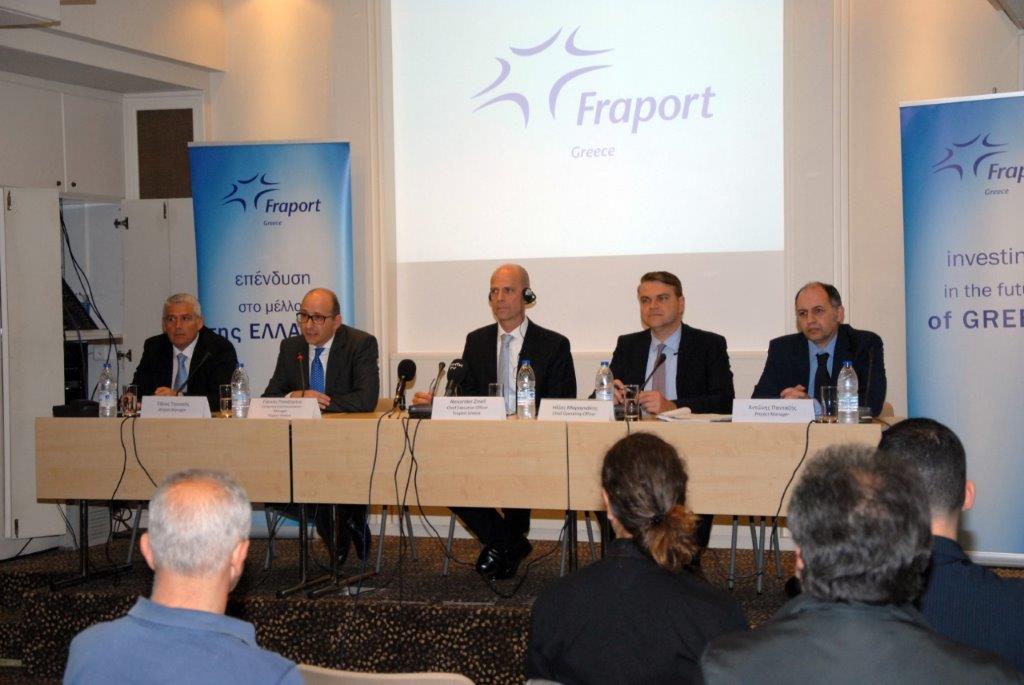